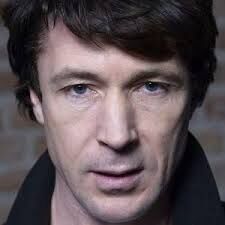 'Ireland is fucked for the next ten years, did you know that? This is the only game where you make any money. Make your money and get out.'

Community content is available under CC-BY-SA unless otherwise noted.
Advertisement